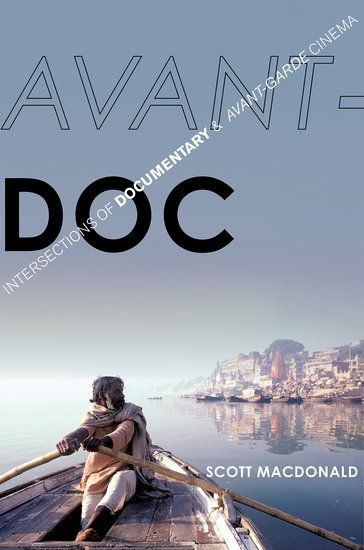 Scott MacDonald teaches film history at Hamilton College and Harvard University. He is the author of several books, most recently, American Ethnographic Film and Personal Documentary.

Alexander Olch (on The Windmill Movie)

Arthur and Jennifer Smith (on Ice Bears of the Beaufort)

Jane Gillooly (on Suitcase of Love and Shame)