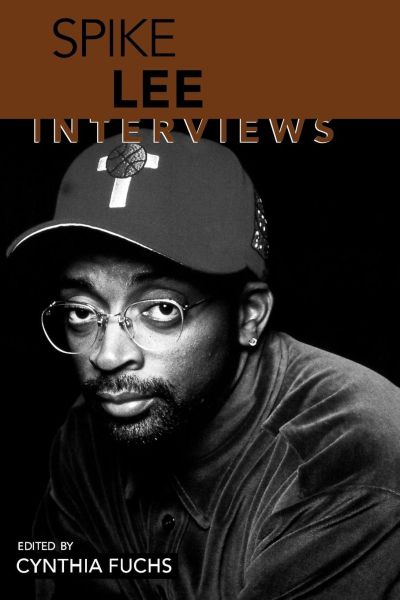 Since his first feature movie, She's Gotta Have It (1986), gave him critical success, subsequently cemented by hits such as Do the Right Thing (1989) and Jungle Fever (1990), Spike Lee has challenged audiences with one film after another, sparking debate around race, sex, American politics and the film industry, and garnering plaudits along the way.

Spike Lee Interviews collects some of the best interviews with America's most prominent filmmaker of colour. The collection features interviews with the likes of as Charlie Rose, Elvis Mitchell, Michael Sragow, and actor Delroy Lindo.

Lee has worked in a broad range of genres, including documentaries (4 Little Girls), musicals (School Daze), crime dramas (Clockers) and biopics (Malcolm X). An early advocate of digital video, he used the technology to film both of his 2000 releases, The Original Kings of Comedy and Bamboozled.

Lee has also directed commercials for companies such as Nike and Levi's, directed music videos, published seven books, and conducted numerous interviews articulating his opinions and approach to filmmaking. As Lee puts it, ""I've been blessed with the opportunity to express the views of black people who otherwise don't have access to power and media. I have to take advantage of that while I'm still bankable."

Together, the interviews in his volume illuminate Spike Lee's politics and directorial methodology, as well as revealing something of his wit and intellectual accumen.