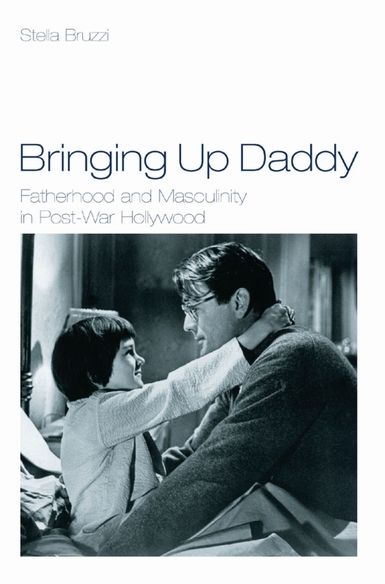 A broad perspective on the Hollywood dad, looking at important Hollywood fathers from World War II to the present day.

The father is one of the central figures of Hollywood narrative. Despite this, this is the first book to examine cinematic representations of the father. Bringing Up Daddy offers a broad perspective on the Hollywood dad looking at important Hollywood fathers from World War II to the present and discusses films from a variety of genres.

The book looks at films decade by decade and adopts a multifaceted theoretical approach, making use of psychoanalysis, sociology and masculinity studies and contextualising the father figure within both Hollywood and American history.

Key films include: Since You Went Away, Teresa, The Search, Father of the Bride, Rebel Without a Cause, Giant, Home from the Hill, Cape Fear, To Kill a Mockingbird, Jaws, The Great Santini, Kramer vs. Kramer, Ordinary People, Die Hard, Terminator, Three Men and a Baby, Boyz n the Hood, Magnolia, Happiness and American Beauty. In its treatment of the father this unique study discusses why the father is such a seminal character in so many narratives and what he has come to symbolise and represent.