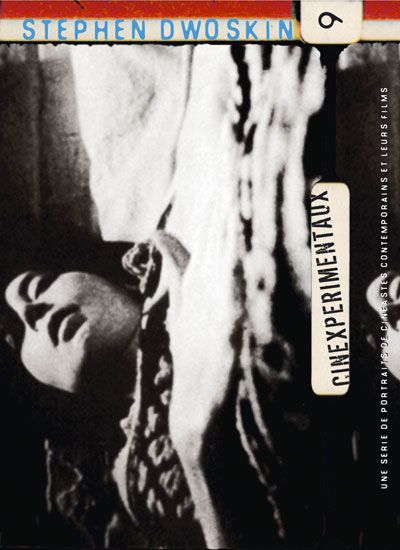 Stephen Dwoskin was born in New York in 1939 and began making independent shorts there in 1961. In 1964 he followed his research work to London where he settled and participated in the founding of the London Filmmaker’s Co-op. His experimental films, for which he himself does the camera work, play with ideas of desire, sexual and mental solitude and the passage of time. In his films he also explores representation in cinema, performances, personal impressions and his own physical handicap which has been a source of inspiration for him throughout his career. His sensitive and emancipating works have been the subject of various international presentations.

The strength of contemporary experimental cinema has encouraged us to meet and to film the most active filmmakers, distributors, movers and shakers in this art form. This developed into a number of autonomous portraits, forming a series demonstrating the plurality of approaches and practices in experimental film. Our independent productions introduce or complement the work of the artists, technicians, distributors and programmers who participate in the life of contemporary art cinema.