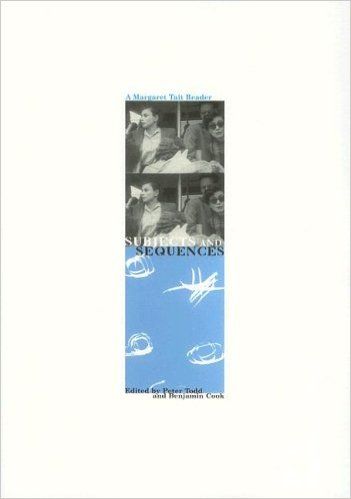 Margaret Tait was one of Britain's most unique and individual film makers. She studied at the Centro Sperimentale di Cinematografia in Rome during the height of the neorealist movement, before founding her own film company, Ancona Films, and returning to Scotland in the early 1950s. Over 46 years she produced over 30 films, including one feature, Blue Black Permanent (1952), published three books of poetry and two volumes of short stories, while living between Orkney and Edinburgh.

Tait described her life's work as consisting of making film poems, and denied suggestions that they were documentaries or diary films. She often quoted Lorca's phrase of 'stalking the image' to define her philosophy and method, believing that if you look at an object closely enough it will speak its nature. This clarity of vision and purpose, with an attention to simple commonplace subjects, combined with a rare sense of inner rhythm and pattern give her films a transcendental quality, while still remaining firmly rooted within the everyday. With characteristic modesty, Tait once said of her films that they are born "of sheer wonder and astonshisment at how much can be seen in any place that you choose ... if you really look."

Where I am is here: a patchwork for Margaret Tait, A celebration, an argument, some voices; Gareth Evans