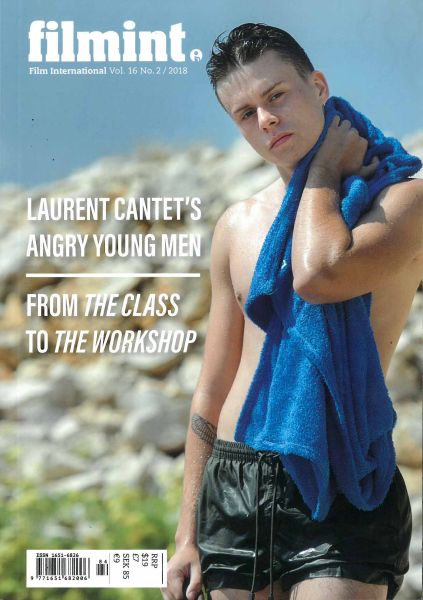 Be the first to review this product
£7.50

Film International covers film culture as part of the broader culture, history and economy of society. It addresses topics of contemporary relevance from historically informed perspectives. Bridging the gap between the academy and the outside world, it encourages the participation of scholars from a variety of disciplines, as well as journalists, freelance writers, activists and film-makers.

'The Most Fabricated Exception': Islam, immigration and the white saviour narrative in Laurent Cantet's The Class Elizabeth Toohey

Coming of Age in Troubled Times: Son of Babylon and Theeb Hania AM Nashef

The Sound of Music, Julie andrews, My Mother and I Jannie Pretorius

Metamorphosis of a Film Festival: The transformation of the Ludwigshafen film festival Gabriele Mueller

Nonhuman Subjectivity: Agnes Varda's The Beaches of Agnes and The Gleaners and I Caroline Porter