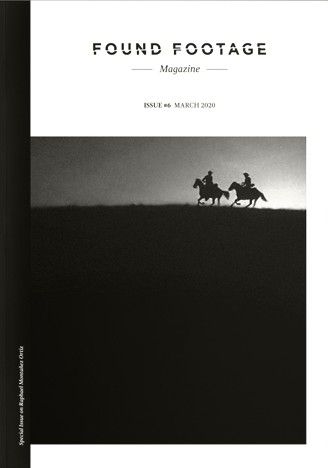 Special on Raphael Montañez Ortiz: An Archaeology of the Artist as Filmmaker, by Chon A. Noriega

In the early 1960s, Raphael Montañez Ortiz was among the first to name a new approach to the art then emerging out of a number of movements in the Americas, Asia, and Europe, movements that rejected both abstraction and traditional forms in favor of the realism of appropriating images and objects from consumer, media, and industrial culture. This approach blurred the boundaries between object and image, as well as between public and private, while it privileged the recycling, transformation, and even destruction of the material sources. Ortiz identified this emerging work in two ways: first, by pointing to a decisive and worldwide turn toward destruction in artistic practice in his ‘Destructivism: A Manifesto’ (1962); and second, in naming his own mixed media works as Archaeological Finds (1961-64). In a 1965 essay largely focused on artists associated with nouveau réalisme as well as Tetsumi Kudo (Japan, 1935-1990), French critic Alain Jouffroy called attention to the “imaginary archaeology” by which art “illuminated” objects in their original context and in the new context of “another space and time,” a formulation highly suggestive of Foucault’s later concept of heterotopia. For Jouffroy, the “archaeology of the present, alas, makes of every object its own cemetery.” At stake here were two contending views of the non-traditional art object. For Ortiz, destruction released the spirits of colonialism and capitalism from man-made objects; while for Jouffroy, the resulting art object became the cemetery of, rather than occasion for “active thinking”. If Jouffroy rightly pointed to the limits of archaeology, tout court, Ortiz saw how archaeology could become a deconstructive activity rather than one premised on a metaphorical reconstitution of a missing whole.

DÉMONTAGE, Films to Break Projectors, by Tim Grabham aka Iloobia

Motion(less) Pictures: The Cinema of Stasis