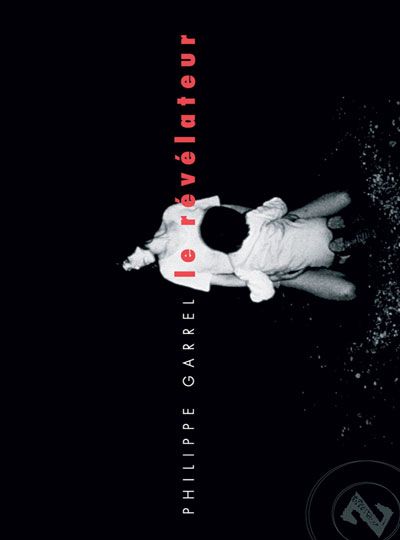 "Le Revelateur is a silent film. A couple and their child flee in the face of an unknown, but still considerable menace. A film with neither laughter nor mutterings. In a desolate landscape, full of humidity and humiliation, we see the weakest of beings stage his revolt: a child." - Bernadette Lafont

"When we filmed Le Revelateur in Germany, every time we tried to set up a shot, the police came along: that in itself didn’t bother me much. I had to come to Germany in part for that: to shoot near military camps, to create this feeling of being oppressed." - Philippe Garrel

"For me, it was an absolute pleasure, at the time when Philippe Garrel had perfectly assimilated the importance of the cinematic image to the point of baptizing his film Le Revelateur (’Developer’), allowing me the greatest liberty to improvise and to invent, with voluntarily minimal lighting in order to stimulate our imagination and an extremely sensitive film stock in order to capture the faintest glimmers or the strongest apparitions. If the photography of this little silent film borders on the amateurish, it is nonetheless one of the most beautiful in the history of cinema with its luminous and charming dreamlike manner and its reasonably fantastic narration, of remembering or of suggesting a wealth of sentiments, poetic and profound." - Michel Fournier