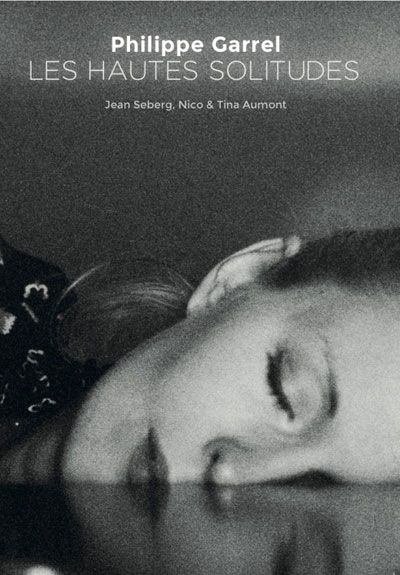 "In keeping with the vast majority of the films of its writer/director, Philippe Garrel, Les hautes solitudes (1974) is an intensely personal experience. A film in which characters thrown together in empty rooms stung by silence drift between fleeting glances, reacting or not reacting as the case may be to what is said, what isn't said, and everything in-between. It is, as one might expect given its technical presentation, a fairly impenetrable work, though one that we're free to carry with us; ruminating on each tattered scene as we gather up our thoughts like raindrops, either during the experience of viewing or afterwards, and inevitably projecting our own thoughts and feelings (or personal preconceptions) onto the images, or its central characters, who remain vague and elusive; indistinguishable from the actors who play them and whose faces dominate each single-shot close-up composition, used throughout to establish a story - or a sense of narrative that exists between sleep and nothing - to reveal a sense of the great loneliness that the title of the film so perfectly describes." - http://lightsinthedusk.blogspot.fr