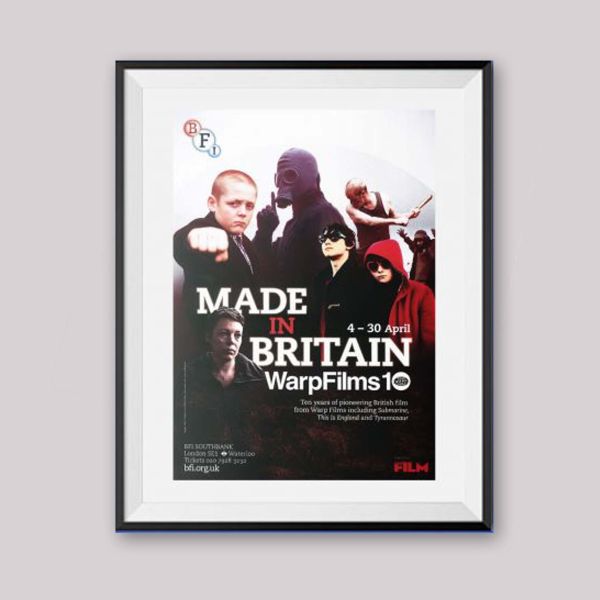 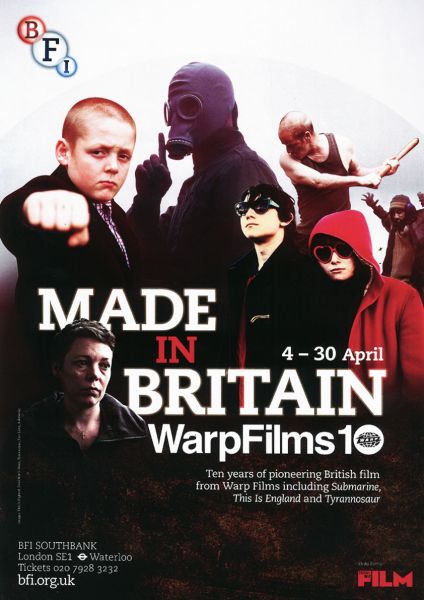 Be the first to review this product
£7.50

Season poster for the BFI's Warp Films retrospective, back in April 2013.

Please note that posters come unframed, and will be shipped rolled in a poster tube.

From Chris Fennell's season overview at the time:

The output of Warp Films has breathed fresh air through British independent cinema over the last decade.

Before Warp Films there was Warp Records, a Sheffield-born music label that made an immediate impact on British culture with their experimental electronic music. The name Warp was synonymous with low budgets, working quickly and spontaneously, and a fierce commitment to talented and innovative artists. Founding partners Rob Mitchell (who sadly died in 2001) and Steve Beckett, enlisting the help of producer Mark Herbert, founded Warp Films with the same pioneering principles.

Since then, Warp has played an essential part in energising and invigorating the resurgence of an increasingly vibrant and successful British cinema. With their films, like their music, they have brought what once was considered underground into the mainstream.

Film images featured on the poster are from Dead Man's Shoes, This is England, Submarine, Tyrannosaur and Four Lions.