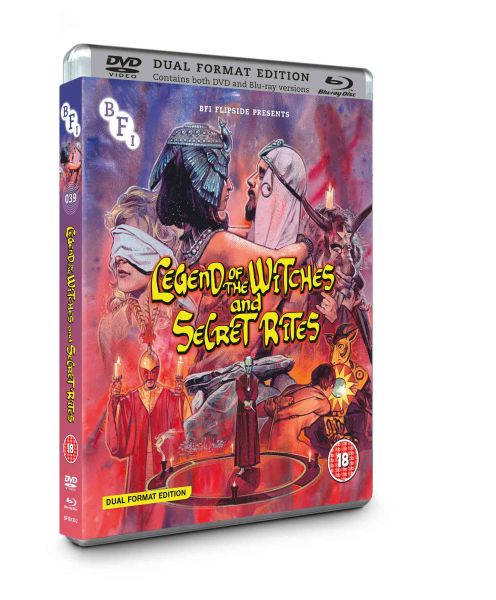 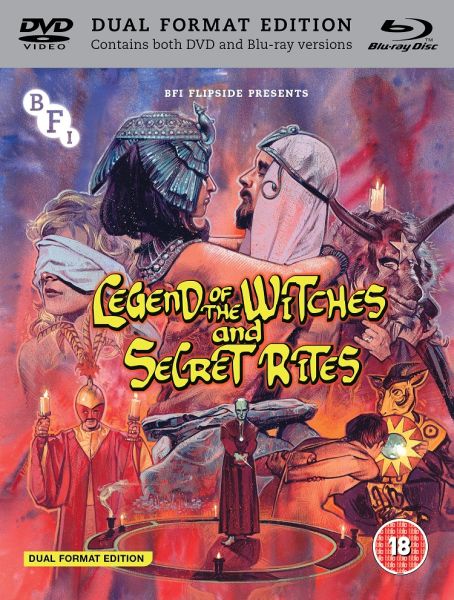 Legend of the Witches (1970, 85 mins): The originally X-rated film documentary which looks in detail at previously hidden magic rites and rituals. Sharing the secrets of initiation into a coven, divination through animal sacrifice, ritual scrying, the casting of a 'death spell', and the chilling intimacy of a Black Mass. It also explores Britain's hidden pagan heritage and its continued influence on our lives today.

Here's a Health to the Barley Mow (2-DVD set)