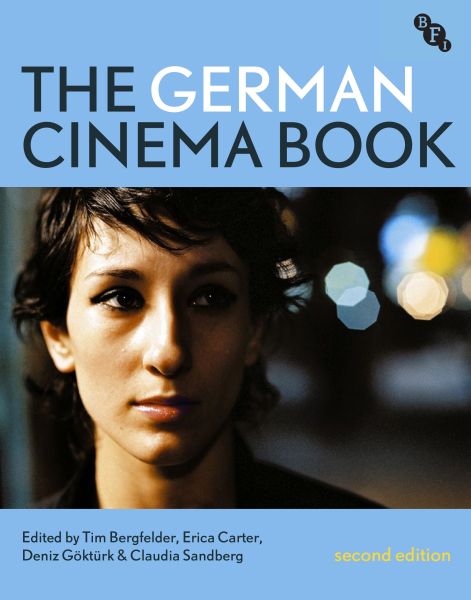 This revised and updated edition of a comprehensive textbook introduces German film history from its beginnings to the present day, addressing key periods including early and silent cinema, Weimar cinema, Nazi cinema, the New German cinema, the Berlin School, and contemporary film, as well as addressing all the major movements, studios, stars, filmmakers and genres of German cinema in the 20th and 21st centuries.

Contributions by leading international scholars are grouped into sections that focus on genre; stars; authorship; film production, distribution and exhibition; theory and politics, including women's and queer cinema, and transnational cinema. Spotlight articles within each section provide a deep focus on key stars, both those such as such as Marlene Dietrich who found fame in Hollywood, and those such as Armin MüllerStahl and Hanna Schygulla who remain best-known within Germany; directors including Murnau, Fritz Lang, Fassbinder, Wim Wenders, Werner Herzog and Fatih Akin, and films including Heimat, Downfall, The Lives of Others and The Edge of Heaven.