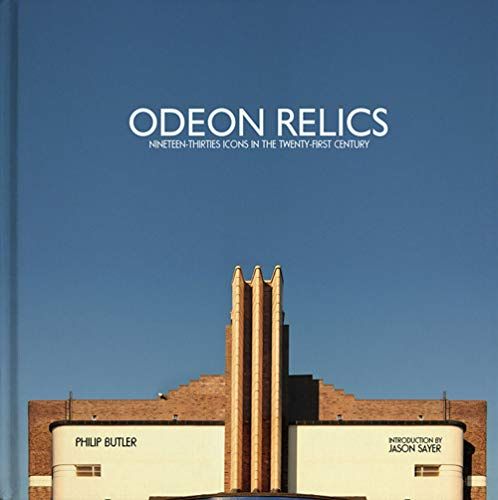 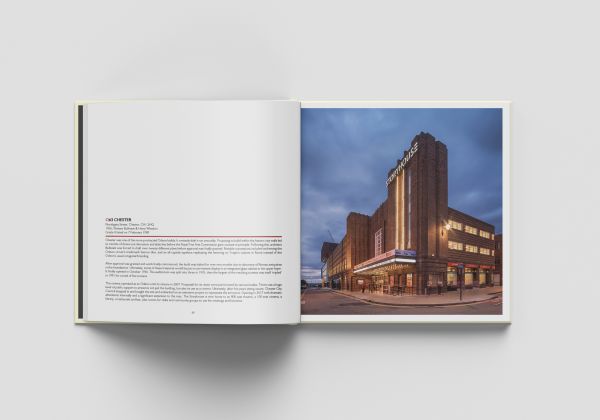 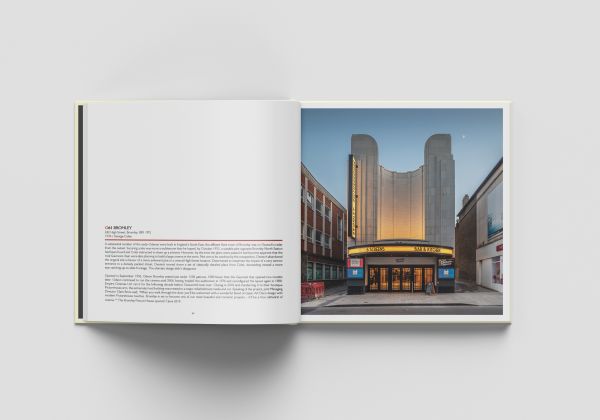 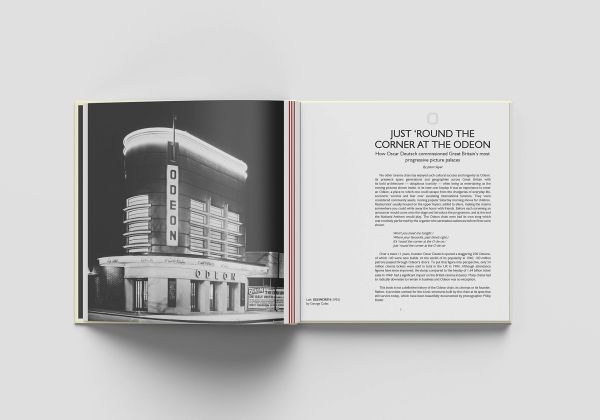 Between 1928 and 1939, Oscar Deutsch wowed the British public with one of the most extraordinary estates of Streamline Moderne cinemas ever built he named them Odeons; alluring neon-clad beacons of escapism, glamour and affordable luxury during a period of depression and rising international tensions.

However, faced with growing challenges, in a rapidly changing society increasingly captivated by television and home entertainment, many of these huge structures struggled to remain viable. Despite being recognised as architecturally important now, countless former Odeons have long since met with the wrecking ball, whilst others continue to fight for survival.

As part of his ongoing project to document the surviving architecture of Britain's inter-war years, photographer and writer Philip Butler (featured recently on BBC television and in The Guardian) travelled the country to capture what remains of Deutsch s groundbreaking empire in the twenty-first century. From dazzling restorations to decaying shells, from sympathetic reconfigurations to careless alterations, the photographs highlight the varying fortunes of each building. This annotated comprehensive series of photographs has been collected together in the new hard-back book Odeon Relics.

An illuminating essay by architectural writer Jason Sayer (The Guardian, Architects Journal, Metropolis, Wallpaper) introduces the book, looking into the birth of the Odeon empire and the creation of its iconic picture palaces. A selection of stunning period shots by legendary architectural photographer John Maltby are also featured to give a flavour of how these iconic buildings looked when new, providing a dramatic contrast to the weathered structures exhibited in the contemporary images.