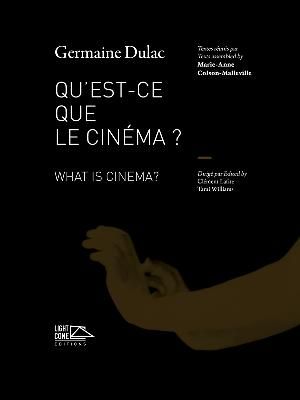 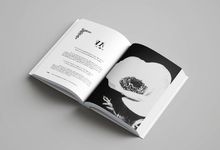 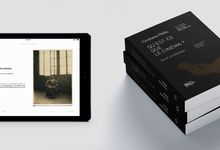 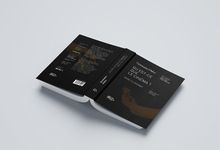 Almost 75 years after its creation, this is the first published edition of Germaine Dulac's What is Cinema?.
Composed of the cineaste’s lectures (1925-1939), compiled by her partner Marie-Anne Colson-Malleville and preserved in the Light Cone archives, the book illuminates the vital role of this pioneer of the 1920s French avant-garde, as an innovator of modern cinematic thought, who was reflecting, early on, in a sustained and analytical way about what cinema is.

A highly talented theorist, Germaine Dulac discusses in What Is Cinema? many aspects of the industry of the Seventh Art, including spectators' tastes, the importance of film societies, contemporary cinematographic topics, and montage. In a chapter of the book specifically dedicated to the avant-garde, she gives her definition of "integral cinema": "Harmony of lines, surfaces, volumes, directly evolving without artifices of evocations, according to the logic of their forms which are stripped of all overly human meanings, to better reach for abstraction and leave more space for sensations and dreams: such is the integral cinema to which certain filmmakers are attached."

This book is dual language French-English

The Seashell and the Clergyman (DVD)