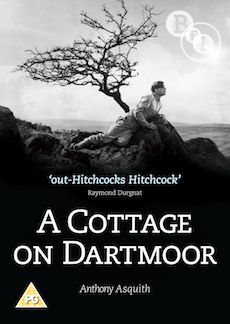 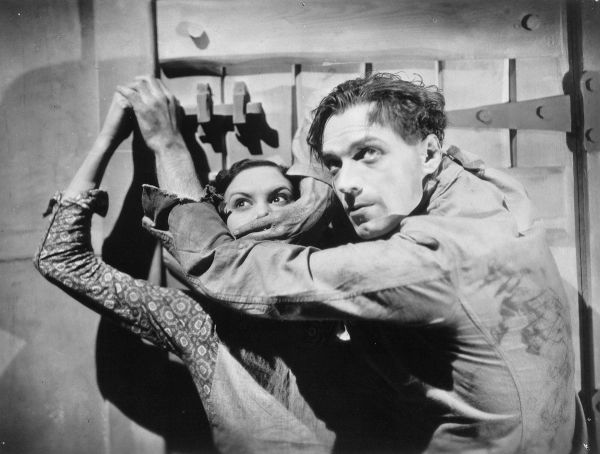 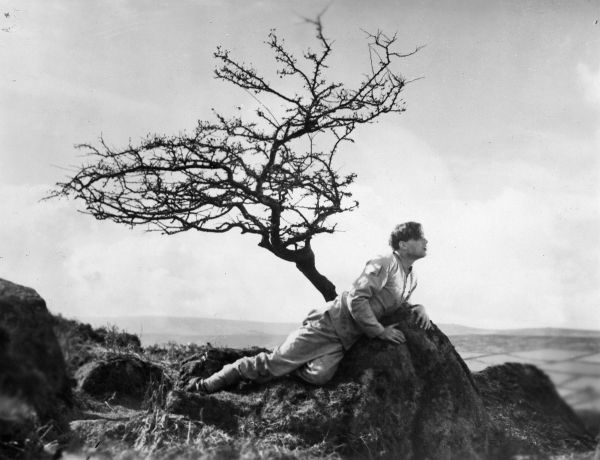 A Cottage on Dartmoor (DVD)

Anthony Asquith's tale of love and revenge, played out against the bleak Dartmoor landscape.

One of the very last silent films to be made in Britain before the talkies revolutionised cinema, A Cottage on Dartmoor (1929) is a virtuoso piece of filmmaking, a final passionate cry in defence of an art form soon to be obsolete. Restored from film materials preserved in the BFI National Archive, this little-known gem is released on DVD for the first time in the UK and presented here with a specially commissioned score by Stephen Horne.

Directed by Anthony Asquith (better known for The Browning Version and The Way to the Stars), A Cottage on Dartmoor is an embroiled melodrama, a tale of love and revenge, set on the bleak landscape of Dartmoor.

In a small-town hairdressing salon, a young barber, Joe (Uno Henning) is trying to court Sally, the beautiful manicurist (Nora Baring) and asks her out. She rejects him in favour of the security offered by an older, wealthier farmer. In a jealous rage Joe slashes the farmer with a razor and is sent to Dartmoor prison for attempted murder. He escapes over the moors to find Sally, who does not know if he has come to kill her or ask her forgiveness, and it's at this point that the film begins. The rest of the story is told in flashback.

Overlooked by critics more eager to heap praise upon his contemporary, Hitchcock, (who made Blackmail the same year), Asquith's films display similarly inventive story-telling and technical artistry. Steeped in the work of the Soviet avant-garde and German expressionism, Asquith adopts these styles whilst instilling the film with a particularly British sensibility.