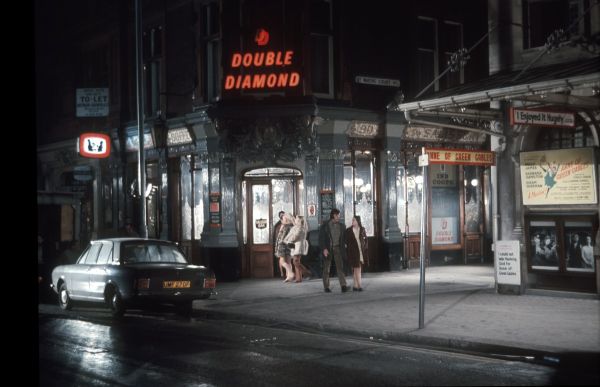 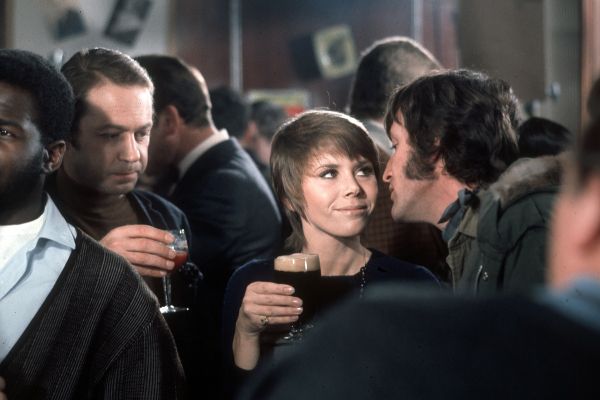 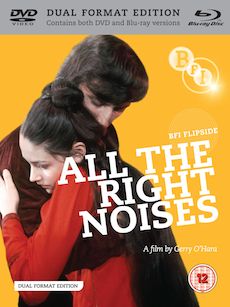 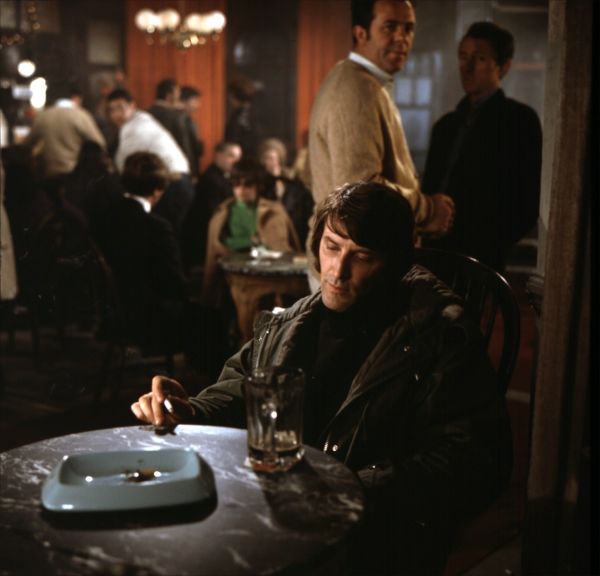 Originally sold with the provocative tagline 'Is 15 too young for a girl? Is one wife enough for one man?', this time capsule of a film is the story of a young married man who has an affair with a teenage girl, and forms part of a peculiarly 1960s British wave of films exploring such sensitive subject matter (others included Term of Trial, Age of Consent, and Three into Two Won't Go).

Starring Olivia Hussey, in her first post-Romeo and Juliet role, and the inimitable Tom Bell (The L-Shaped Room, Prime Suspect), this wonderful slice of British cultural history is one of only a handful of feature films directed by Gerry O'Hara, better know for his assistant director work with such cinema giants as Tony Richardson, Carol Reed and Otto Preminger.