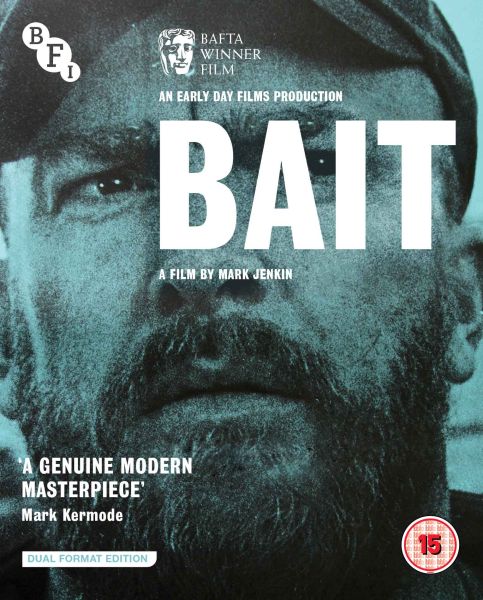 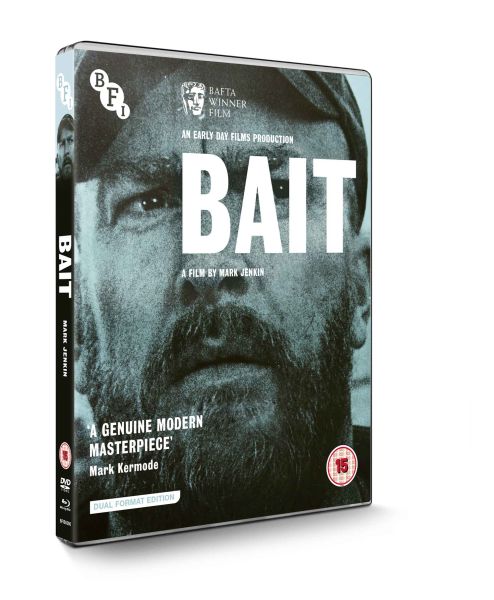 Modern-day Cornish fisherman Martin (Edward Rowe) is struggling to buy a boat while coping with family rivalry and the influx of London money, Airbnb and stag parties to his harbour village. The summer season brings simmering tensions between the locals and newcomers to boiling point, with tragic consequences.

Stunningly shot on a vintage 16mm camera using monochrome Kodak stock, Mark Jenkin’s Bait is a timely and funny, yet poignant new film that gets to the heart of a community facing up to unwelcome change.

Winner of the BAFTA award for Outstanding Debut by a British Writer, Director or Producer