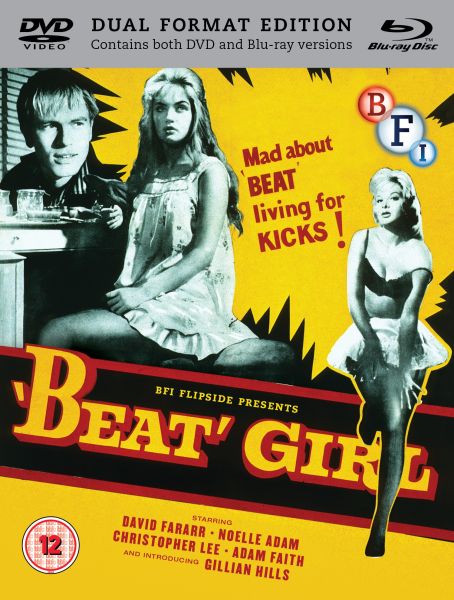 The film tells the story of Paul (David Farrar), a divorced architect who marries a Parisian named Nichole (Noëlle Adam), much to the displeasure of his teenage daughter Jennifer (Gillian Hills). In a bid to rebel Jennifer falls in with the London beatnik scene and a music-fuelled life of juvenile delinquency. Taking an immediate dislike to her stepmother Jenny goes out of her way to make life miserable for Nichole. When she discovers that Nichole is a friend of a stripper, she investigates and uses her stepmother's sordid past to embarrass her father.

With an all-star cast including David Farrar (Black Narcissus, The Small Back Room,) Shirley Anne Field (Saturday Night and Sunday Morning, Peeping Tom), Christopher Lee (Lord of the Rings, Dracula) and a young Oliver Reed (Gladiator, Oliver!), the film is notable for its original music by composer John Barry, his first film commission, and the debut appearance of teen idol Adam Faith. Actress Gillian Hills went on to work with Antonioni (Blow Up) and Stanley Kubrick (A Clockwork Orange) and was the star of the cult television series The Owl Service.