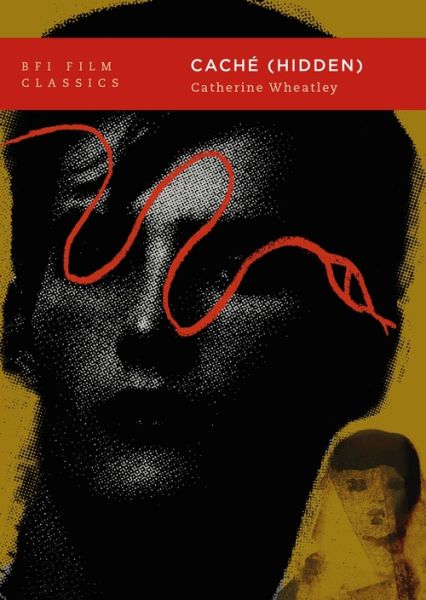 Ever since its world premiere at the Cannes film festival in May 2005, audiences have been talking about Michael Haneke's Caché. The film's enigmatic and multi-layered narrative leaves its viewers with many more questions than answers. The plot revolves around the mystery of who is sending a series of sinister videos and drawings to Georges Laurent (Daniel Auteuil), the presenter of a literary talkshow. As Georges becomes increasingly secretive, much to the distress of his wife Anne (Juliette Binoche), a culprit fails to surface. And even at the film's end, audiences are left struggling to make sense of what has gone before.

This hasn't stopped people trying. In an in-depth and illuminating account, Catherine Wheatley examines the key themes at the heart of the 'meaning' of Caché: the film as thriller; post- colonial bourgeois guilt; political accountability and lastly, reality, the media and its audiences, tracing these strands through the film by means of close readings of individual scenes and moments. Inspired by the director's claim that we might understand the film as a set of Russian dolls, each of which is complete in itself but together forms a whole in which layers of unseen depth are concealed, Wheatley avoids a single, unifying approach to understanding Caché. Instead, her detailed analysis of the film's shifting perspectives opens up the multiplicity of meanings that Caché contains, in order to understand its secrets.

This edition includes a new foreword in which the author reflects upon Caché in the context of Haneke's subsequent work, and considers the film's contemporary resonances in an era of omnipresent surveillance technology and doctored 'fake news' videos.