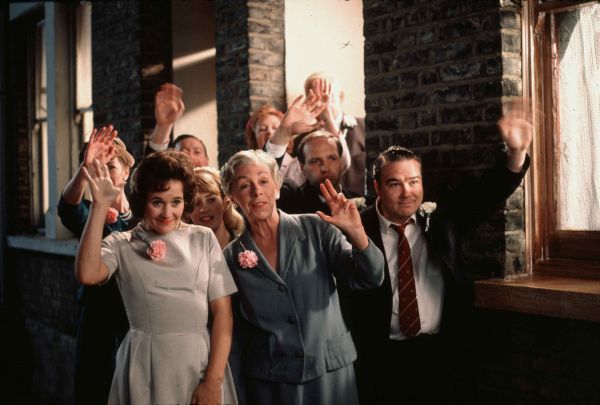 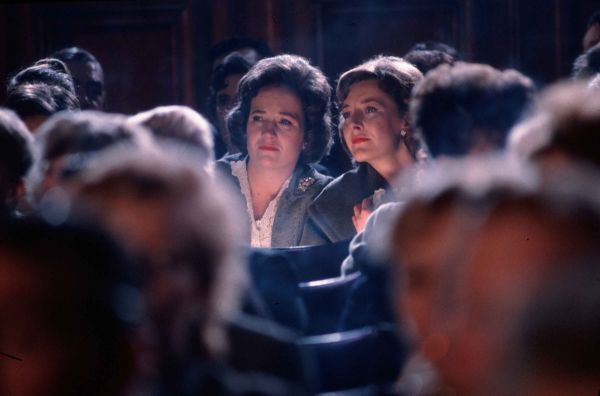 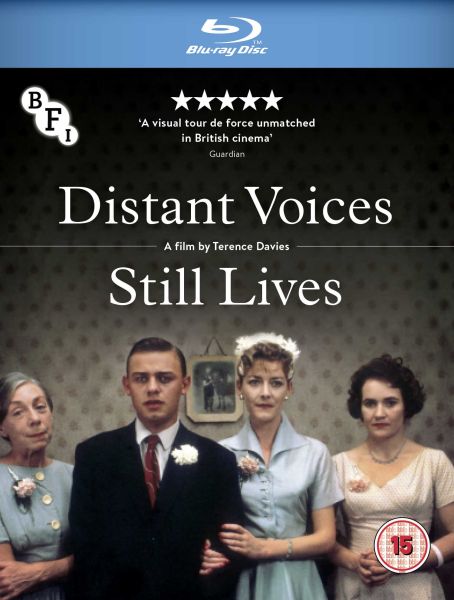 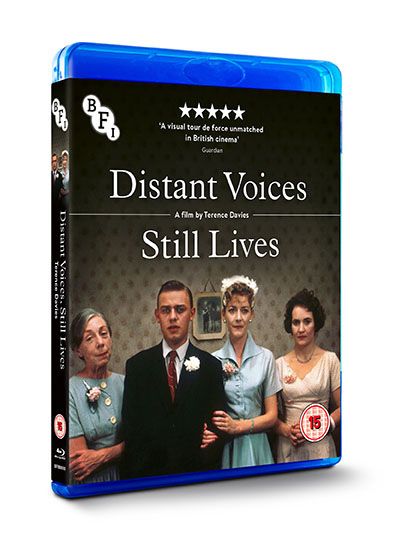 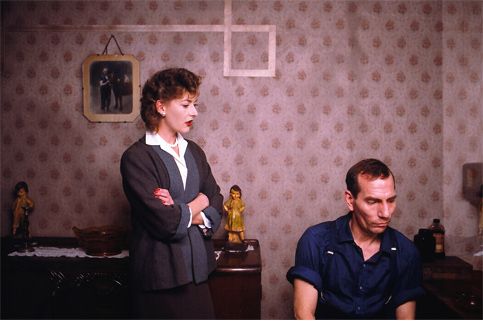 In celebration of its 30th anniversary and following a theatrical release to renewed critical acclaim, the BFI brings Terence Davies’ poetic, heart-breaking feature Distant Voices, Still Lives to Blu-ray in a stunning new 4K restoration. The film is accompanied by many extra features including a new Q&A with Terence Davies, his own audio commentary, interviews, trailers and more.

The film, depicting life in working-class Liverpool from the 1940s into the 50s, is already a modern classic.

Now that Eileen, Maisie, and Tony are adults, their childhood memories – and in particular those associated with their father – are inconsistent. While Eileen clings to happier times, her siblings remember his brutal violent nature, which has been a major influence on their growth and development. This troubled family must deal with the day-to-day alongside their past. Terence Davies creates a loving portrait with this partly autobiographical tale (shot in two sections), and it was voted one of the greatest British films by Sight & Sound.

Distant Voices Still Lives has been restored in 4K resolution by the BFI under the supervision and approval of director Terence Davies.

• Q&A With Terence Davies (2018, 32 mins): recorded after the UK premiere of the new restoration at BFI Southbank
• Audio commentary by Terence Davies: the director scrutinises his film in this commentary from 2007
• Interview with Terence Davies (2007, 20 mins): director Terence Davies discusses his work with film critic Geoff Andrew
• Interview with Miki van Zwanenberg (2007, 7 mins): the film’s art director looks back on its making
• Introduction by Mark Kermode (2016, 2 mins)
• Images of Liverpool in Archive Film (1939-42, 62 mins): three archive shorts depicting the city of Liverpool and its community
• Original and 2018 trailers
• Image gallery
• Fully illustrated booklet with new writing on the film by Derek Malcolm and art director Miki van Zwanenberg, essays by Geoff Andrew and Adrian Danks, and full film credits

Of Time and the City (DVD)