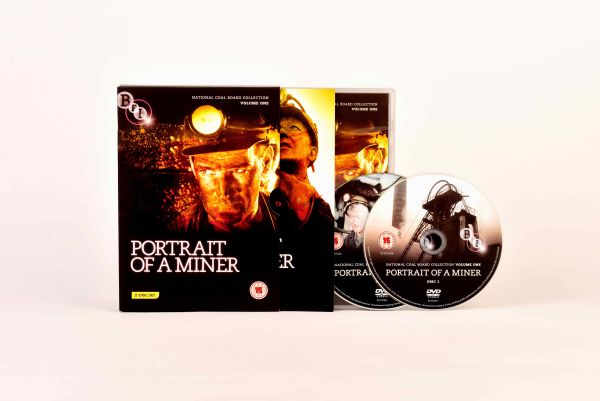 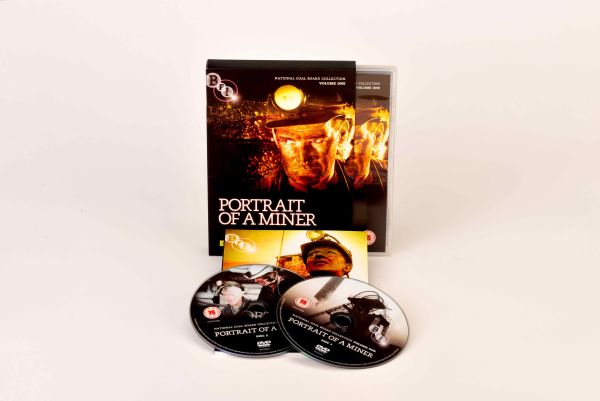 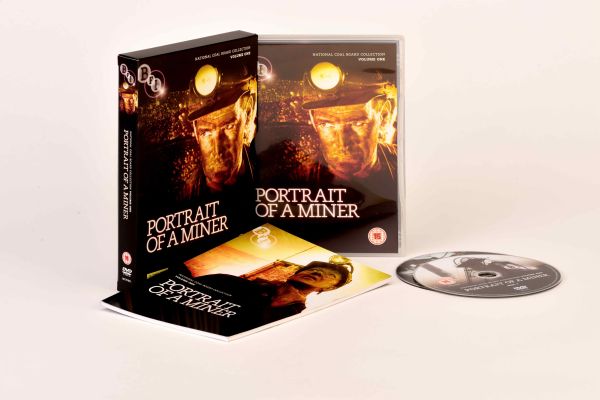 Portrait of a Miner: The National Coal Board Collection Volume One (2-DVD set)

Portrait of a Miner: a beguiling invitation into the domestic, community and working life of miners and their families.

Elemental, visual, dramatic: coal mining is not only deeply cinematic, but as a huge part of British life for centuries, has profoundly shaped our society. This collection showcases and celebrates the extraordinary work of the National Coal Board Film Unit – operating between 1947-1984 – producing films to inform, entertain and galvanise working people across the country.

From intimate drama-documentaries and sublime cartoons to the sheer pleasure of topical tales from the Mining Review cinemagazine, this collection is a beguiling invitation into the domestic, community and working life of miners and their families.

With stories from coalfields across Scotland, Wales and England – from pit ponies to brass bands, cutter loaders to the five-day week – this set presents over five hours of remastered material, and contains an extensive booklet featuring newly commissioned contributions from Lee Hall (writer of Billy Elliot), the BFI's curators and other researchers.

"It's a tour de force collection of unusual and recently archived documentaries about the industry... All the films in this five-hour collection are so good they ache for repeated viewing." Ken Russell, The Times

Tales from the Shipyard (2-DVD set)