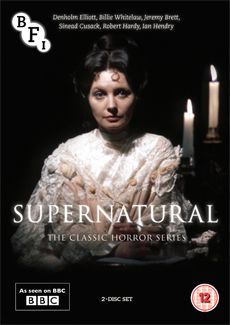 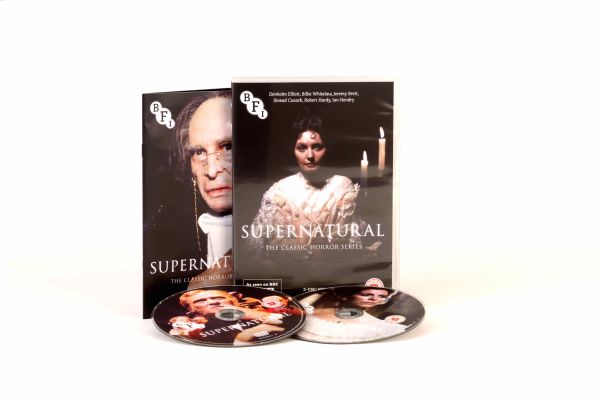 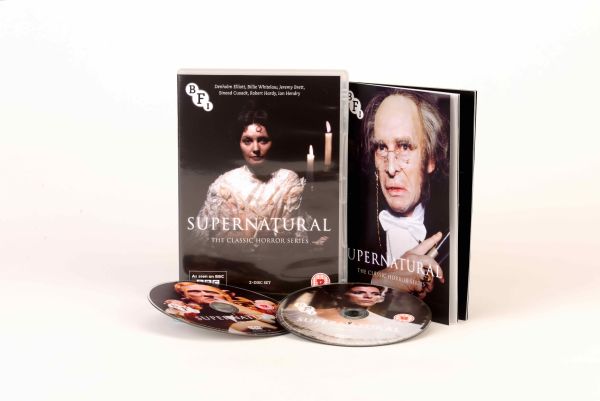 The first ever DVD release of the highly acclaimed BBC TV series.

Werewolves, vampires and ghosts haunt the living in this long-awaited double-disc presentation of the much sought-after BBC horror series Supernatural. Originally broadcast on BBC1 in 1977 and rarely seen since, this classic series ran for eight terrifying episodes. In each, a different prospective member of the Club of the Damned is required to tell a story that will chill the blood of the club’s members, and their application for membership would be judged on how frightening the story was. Failure to induce terror in all who attend would lead to the death of the storyteller...