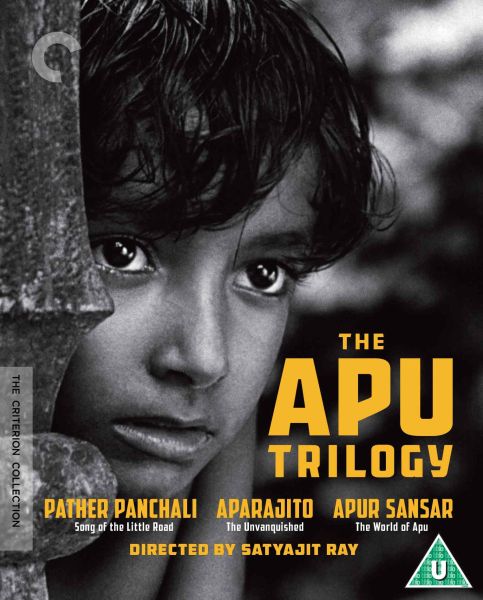 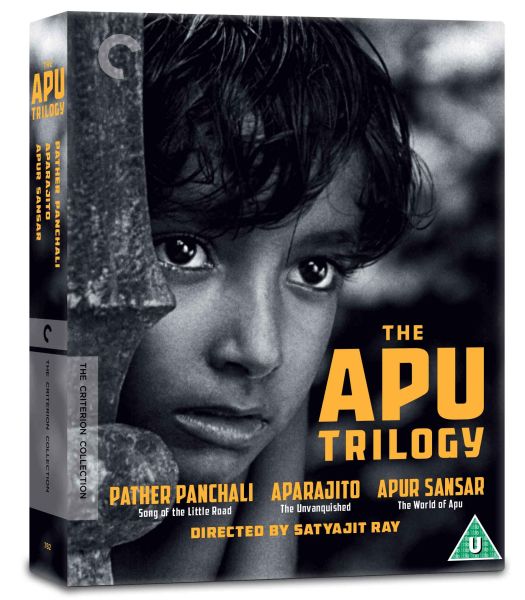 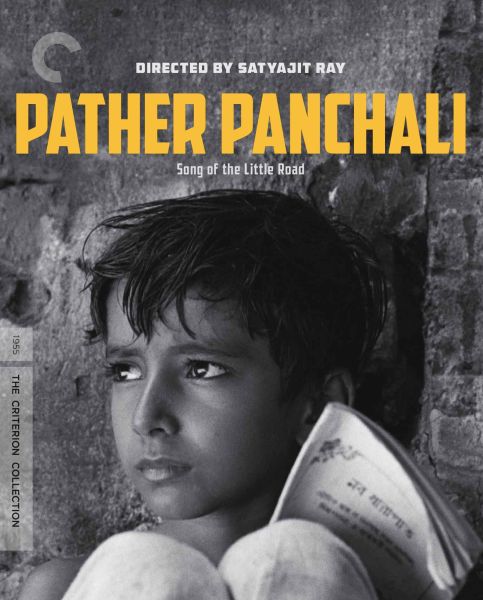 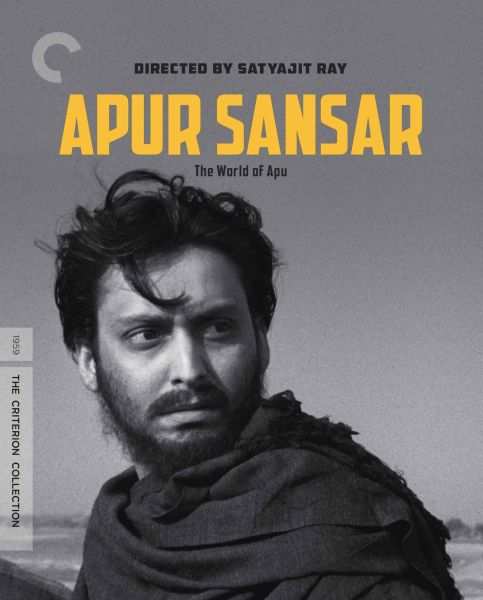 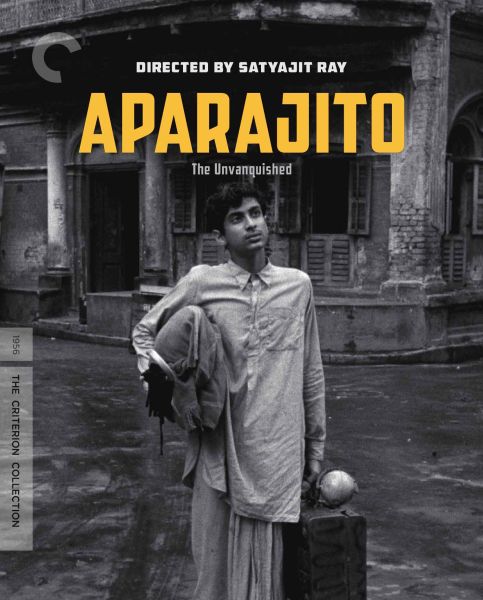 Two decades after its original negatives were burned in a fire, Satyajit Ray’s breathtaking milestone of world cinema rises from the ashes in a meticulously reconstructed new restoration. The Apu Trilogy brought India into the golden age of international art-house film, following one indelible character, a free-spirited child in rural Bengal who matures into an adolescent urban student and finally a sensitive man of the world. These delicate masterworks — Pather Panchali (Song of the Little Road), Aparajito (The Unvanquished), and Apur Sansar (The World of Apu) — based on two books by Bibhutibhusan Banerjee, were shot over the course of five years, and each stands on its own as a tender, visually radiant journey. They are among the most achingly beautiful, richly humane movies ever made — essential works for any film lover.

The release in 1955 of Satyajit Ray’s debut, Pather Panchali, introduced to the world an eloquent and important new cinematic voice. A depiction of rural Bengali life in a style inspired by Italian neorealism, this naturalistic but poetic evocation of a number of years in the life of a family introduces us to both little Apu and, just as essentially, the women who will help shape him: his independent older sister, Durga; his harried mother, Sarbajaya, who, with her husband away, must hold the family together; and his kindly and mischievous elderly “auntie,” Indir — vivid, multifaceted characters all. With resplendent photography informed by its young protagonist’s perpetual sense of discovery, the Cannes-awarded Pather Panchali is an immersive cinematic experience and a film of elemental power.

Satyajit Ray had not planned to make a sequel to Pather Panchali, but after the film’s international success, he decided to continue Apu’s narrative. Aparajito picks up where the first film leaves off, with Apu and his family having moved away from the country to live in the bustling holy city of Varanasi (then known as Benares). As Apu progresses from wide-eyed child to intellectually curious teenager, eventually studying in Kolkata, we witness his academic and moral education, as well as the growing complexity of his relationship with his mother. This tenderly expressive, often heart-wrenching film, which won three top prizes at the Venice Film Festival, including the Golden Lion, not only extends but also spiritually deepens the tale of Apu.

By the time Apur Sansar was released, Satyajit Ray had directed not only the first two Apu films but also the masterpiece The Music Room, and was well on his way to becoming a legend. This extraordinary final chapter brings our protagonist’s journey full circle. Apu is now in his early twenties, out of college, and hoping to live as a writer. Alongside his professional ambitions, the film charts his romantic awakening, which occurs as the result of a most unlikely turn of events, and his eventual, fraught fatherhood. Featuring soon to be Ray regulars Soumitra Chatterjee and Sharmila Tagore in star-making performances, and demonstrating Ray’s ever more impressive skills as a crafter of pure cinematic imagery, Apur Sansar is a moving conclusion to this monumental trilogy.