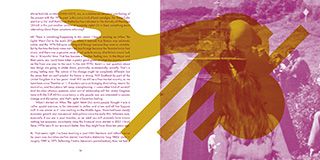 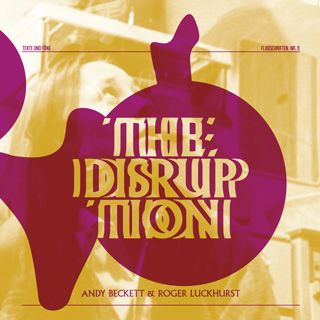 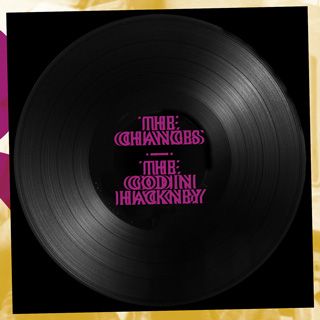 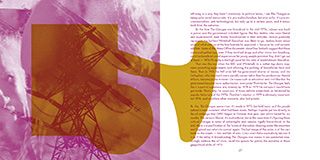 The Disruption is an extended conversation between Andy Beckett (Pinochet In Piccadilly / When The Lights Went Out) and Roger Luckhurst (The Invention of Telepathy/ The Corridor) about The Changes.

This beautiful Riso-printed publication is the ninth title in the Flugschriften series.

All copies come with a flexi disc of The Changes, a newly-composed theme for the show by The God In Hackney.

Designed by Rob Carmichael, SEEN, and printed by Keegan Cooke at Circadian Press.