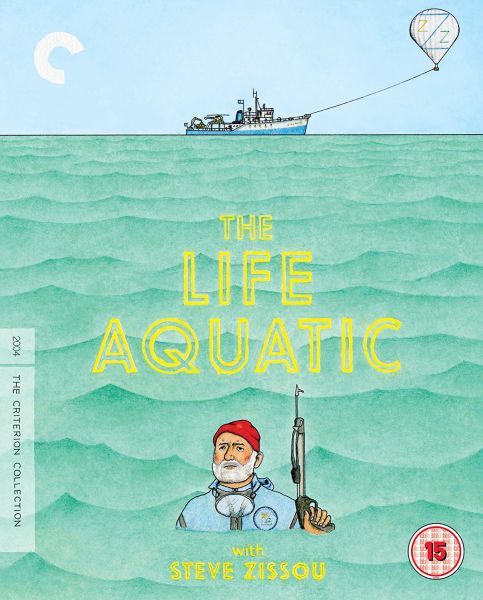 • Commentary by Anderson and cowriter Noah Baumbach • New interviews with actors Bill Murray, Willem Dafoe, and Jeff Goldblum • This Is an Adventure, a documentary by Antonio Ferrera, Albert Maysles, and Matthew Prinzing chronicling the production of the movie

• Behind-the-scenes photos and original artwork from the film • Trailer

• PLUS: An insert featuring a cutaway view of The Belafonte, the ship from the film, Eric Anderson’s original illustrations, and a conversation between Wes and Eric conducted in 2005