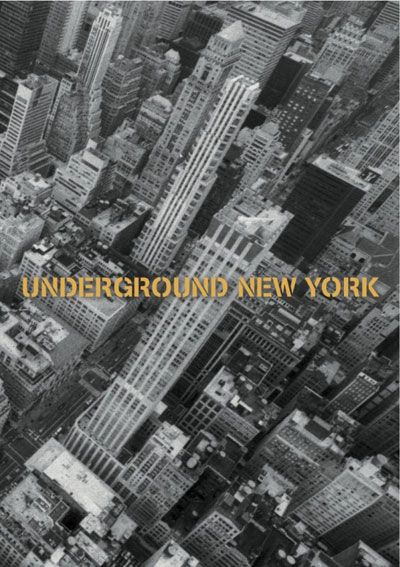 "A rare behind-the-scenes view of the exploding New York 'underground' in the late sixities, a turbulent time and place that was to change American culture forever. A German TV crew, led by journalist Gideon Bachmann, explores the epicenter of the sixties revolution in art, music, poetry and film and interviews the main players in the 'New American Cinema' that was born on the streets of New York. Against a backdrop of cultural upheaval in all of the arts and growing political agitation against the Vietnam War, Bachman interviews the most prominent figures in 'underground film' including Jonas Mekas, Shirley Clarke, the Kuchar Brothers and Bruce Connor, and visits the most notorious location in the New York art world of the era - Andy Warhol’s Factory - to conduct an interview with the genius of Pop Art himself." - Scott Hammen