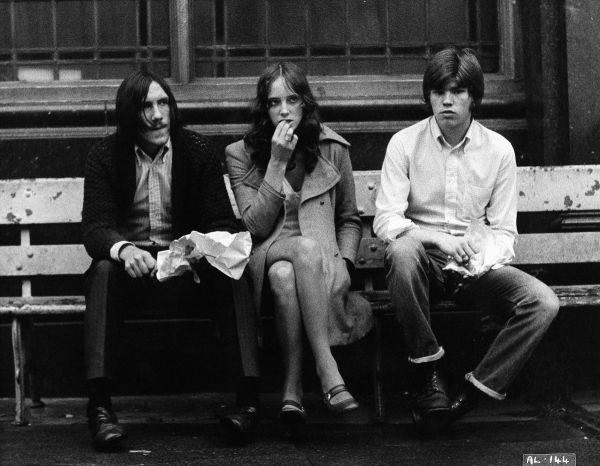 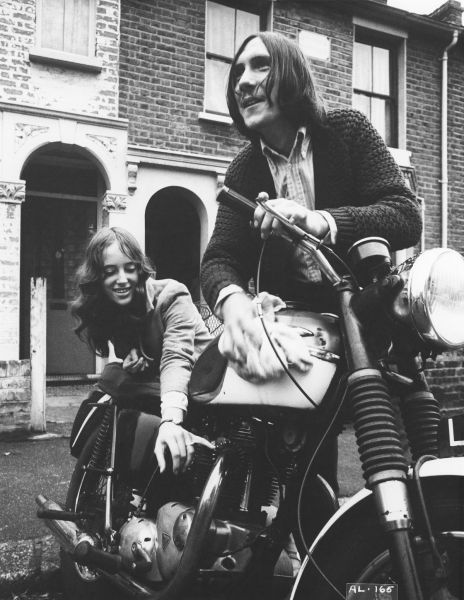 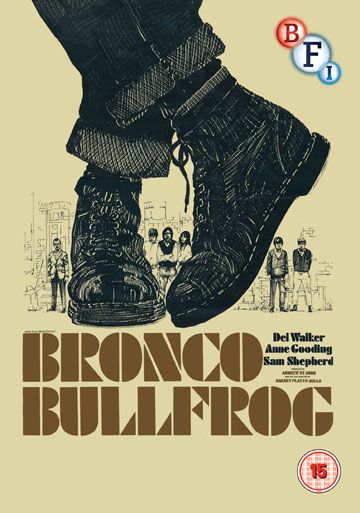 Be the first to review this product
£7.99

This classic of sixties British cinema charts the story of Del (Del Walker), a young apprentice, and his 15 year-old girlfriend Irene (Anne Gooding) who have no money and nowhere to go.

Angry and frustrated, they go in search of fun and freedom and turn to ‘Bronco Bullfrog’, who is fresh out of borstal and living an independent lifestyle.

Powerful and authentic, this fascinating record of the then-emerging suedehead subculture, largely improvised by a non-professional cast of teenagers from East London, is released here in a fully remastered presentation with an array of exciting extras.