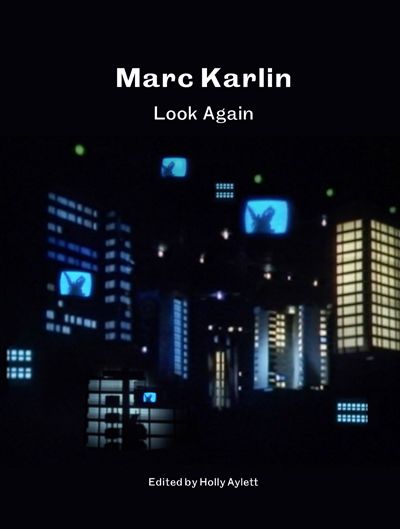 This book provides almost the only published material on the work of Marc Karlin. On his death in 1999, Karlin was commemorated as one of the visionaries of independent British film culture, with its roots in the seventies and its expansion in the first decades of Channel 4 television. This edited collection will profile his films and ideas, drawing exclusively on documents and correspondence from his recently recovered archive. It includes appraisals both from his collaborators and eminent film theorists, and is an illuminating addition to the sparse but rapidly expanding field of independent cinema studies.

Marc Karlin was an incisive, witty man and a passionate advocate for an inclusive cultural space. He filmed his way through three decades of huge change, wrestling with the challenges of Thatcher's free market economics; the demise of manufacturing; the imagining of socialist ways forward after the fall of the Berlin Wall; the role of art in society and the shape-shifting impact of digital technologies: all key concerns relevant to our world today.

The book is structured through four contextualizing essays followed by twelve chapters expressing the focus and aesthetic of his documentaries and cultural politics. It combines academic analysis with memoir, and includes a recorded discussion on Karlin's creative practice, his unpublished writings on cinema and over 150 images from his films. With a foreword by UK's celebrated film director, Sally Potter MBE, this book presents the reader with an illustrated mosaic of encounters engaging with the spirit of this remarkable man, and will ensure that his work is restored to the canon of British cinema.

Holly Aylett is a film-maker, writer and Senior Research Fellow at London Metropolitan University's Global Policy Institute, specialising in audio-visual and cultural policy. In the 1980s she co-founded Broadside, the women's collective which produced Channel 4's first current affairs strand. With Marc Karlin and others she set up Vertigo magazine, being Managing Editor 2001-10. She founded the Independent Film Parliament, 2003-07, and currently directs the UK Coalition for Cultural Diversity (UKCCD).

FILMS
A Dream from the Bath

A History of 1970s Experimental Film: Britain's Decade of Diversity

Working Together: Notes on British Film Collectives in the 1970s