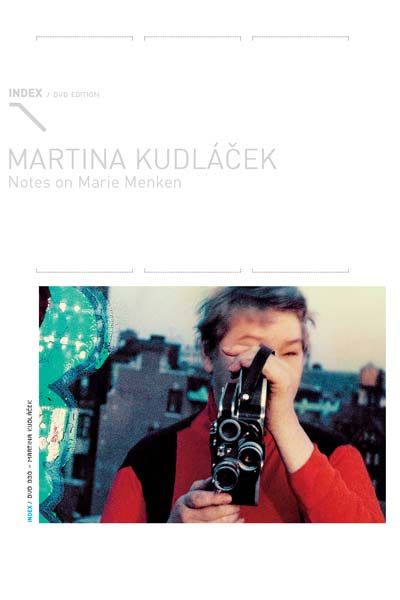 What might already be familiar are anecdotes relating to a shining figure of the American underground who was the inspiration for one of Edward Albee's plays. In its search for the complex wife of Willard Maas, Notes on Marie Menken enters unfamiliar terrain. This portrait, subtly constructed from the accounts of contemporaries and forgotten archival material, illuminates a previously underestimated protagonist of New York's avant-garde in fragments. The honest reverence of someone who was younger at the time demonstrates the extend of Marie Menken's attraction. Gerard Malanga, a founding member of the Factory, describes the artist from an adopted son's point of view, and both Jonas Mekas and Stan Brackage have claimed that she was a central source of aesthetic inspiration.

Beginning in the 1940s Menken captured in her filmic glimpses the momentary and the everyday by concentrating on reflections of light, colors, forms and textures. And so she was one of the first to make use of the Bolex's camera's temporal elasticity in avant-garde film. A sense of dance-like rhythm, lighting and details is demonstrated in Arabesques for Kenneth Anger in particular, which Kudlacek's homage shows in its entirety.

"Notes on Marie Menken provides an idea of Menken's highly developed feel for tactile and optical effects by portraying her as a visual artist who concentrated on collage. Her camerawork clear and sensitive, Martina Kudlacek also permits the materiality of the archive and the bodies of eyewitnesses to speak. As the result the Notes on Menken are also inscribed with their own production process: viewing, winding and selection, room for playfulness and doubt." - Christa Blumlinger

Artist on Fire: The Work of Joyce Wieland (DVD)