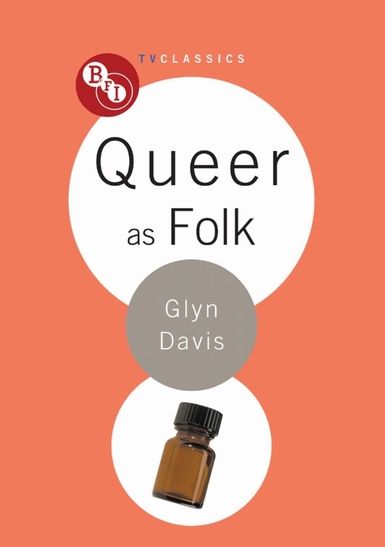 In-depth study of Russell T. Davies's groundbreaking gay TV drama, including its production, marketing and reception, and the social issues it raises.

When Russell T. Davies's groundbreaking drama Queer as Folk was first broadcast on Channel 4 in 1999, it was both hailed and reviled for its realistic depiction of gay lives. The first fictional television programme in which almost all the characters were gay or lesbian, the Manchester-set series followed the adventures of sci-fi fan Vince, his sexually voracious best pal Stuart and new kid of the scene Nathan.

Unapologetically ignoring debates about positive images, the series deliberately turned its back on previous angst-ridden depictions of gay life, and featured ribald language and frequent scenes of nudity and sex. In the first critical study of this groundbreaking and controversial series – both the British original and the American remake – Glyn Davis examines in detail its conception, production, controversial content, marketing and reception.

He situates Queer as Folk in relation to the history of gay TV, Channel 4's drama output, New Labour politics and the mainstreaming of homosexuality in the UK and US in the 1990s. Davis also explores concerns addressed in the series, such as queer parenting, workplace homophobia, cruising and teenage sexuality. Acknowledging that Queer as Folk was often wildly entertaining – funny, energetic, sexy and seductive – Davis devotes space and time to tracing its particular aesthetic and narrative pleasures.