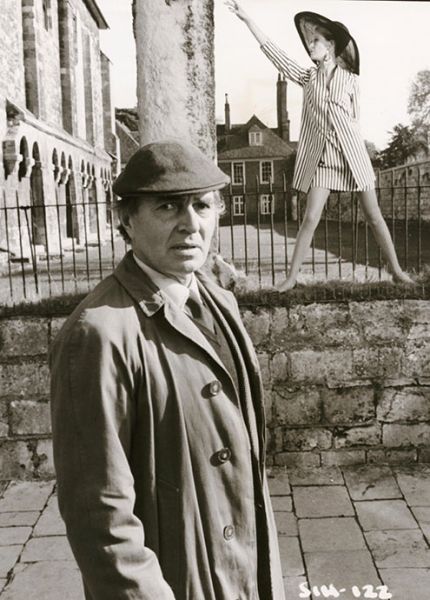 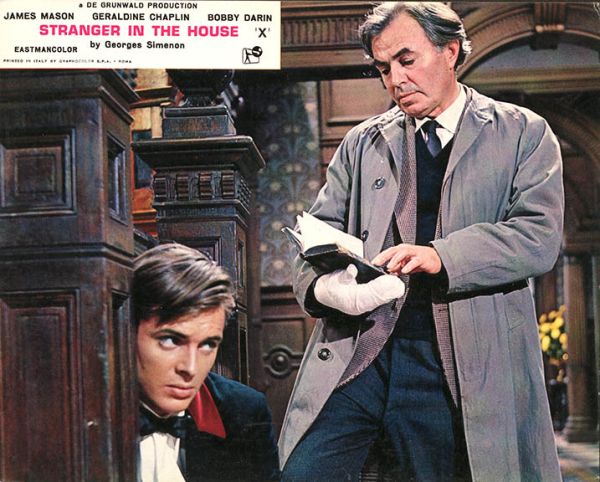 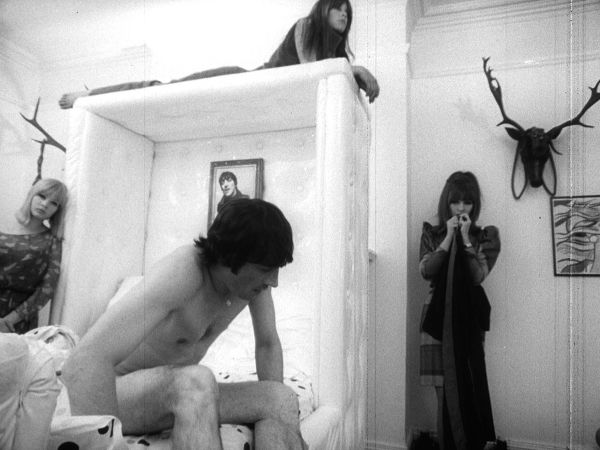 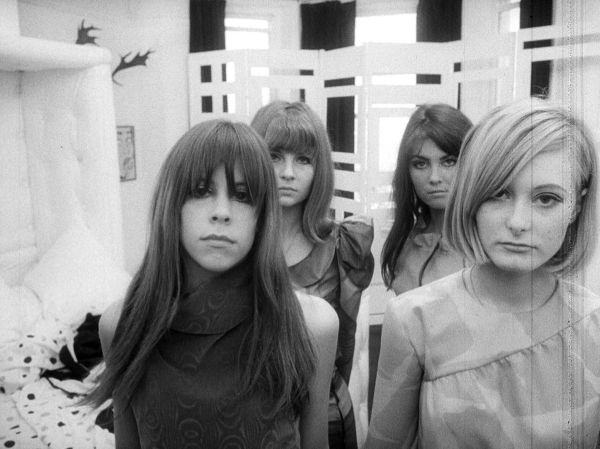 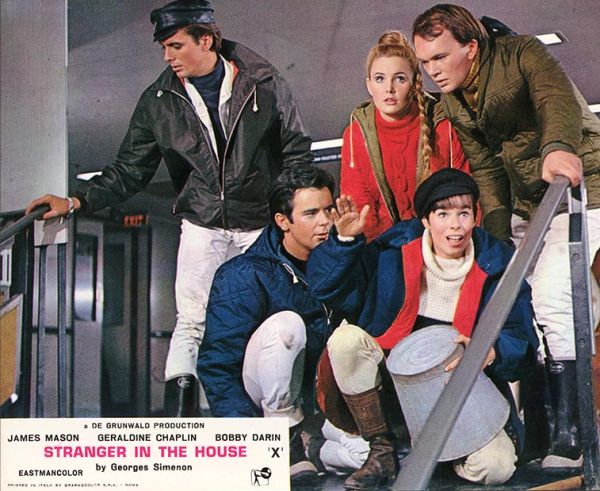 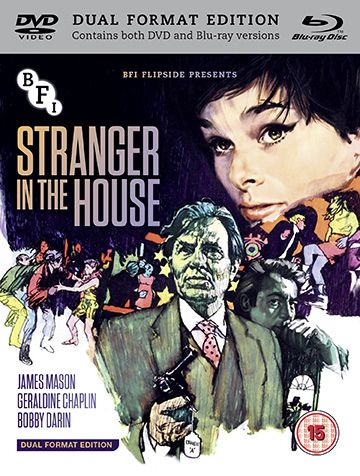 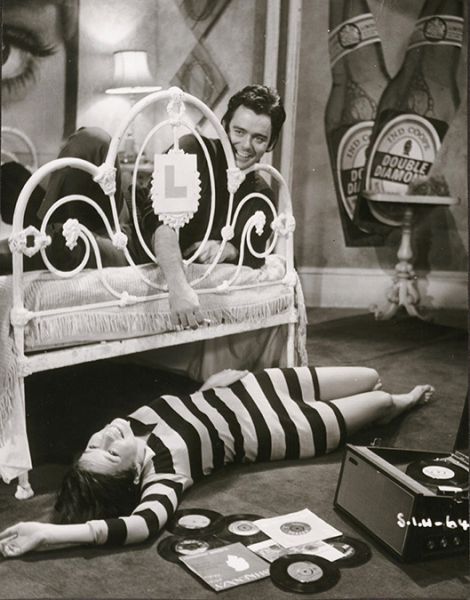 In the latest addition the BFI Flipside collection, James Mason stars in this intergenerational drama as a cynical barrister who must confront the alien world of the Swinging Sixties to defend his daughter’s boyfriend

Once an eminent barrister, John Sawyer (James Mason) has become a cynical, reclusive drunk, long deserted by his wife, baffled by the burgeoning youth culture and held in contempt by his daughter, Angela (Geraldine Chaplin). But when her boyfriend is wrongfully accused of murder, Sawyer must confront his demons and a changing world in order to defend him.

The 37th release in the BFI Flipside strand, Stranger in the House is presented on Blu-ray and DVD in a Dual Format Edition. A stack of archival extras include photographer David Bailey’s 1966 film G.G. Passion, a psychedelic 1968 advert for coffee, an interview with James Mason, a new commentary and an illustrated booklet.

Previously unavailable on DVD or Blu-ray in the UK.