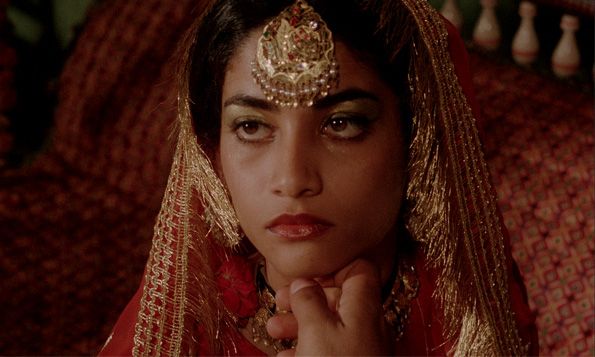 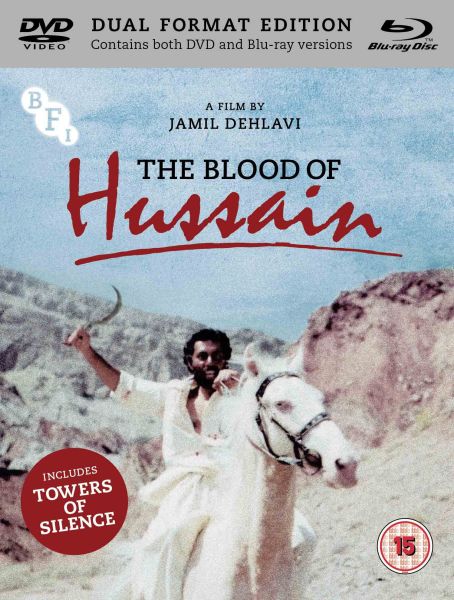 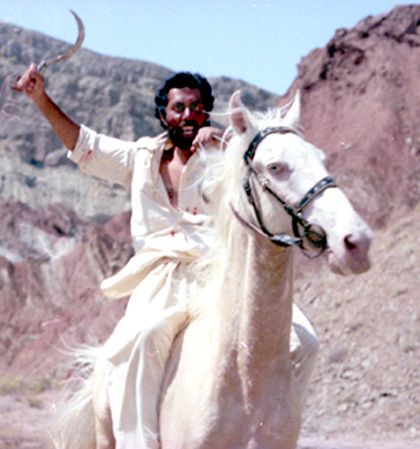 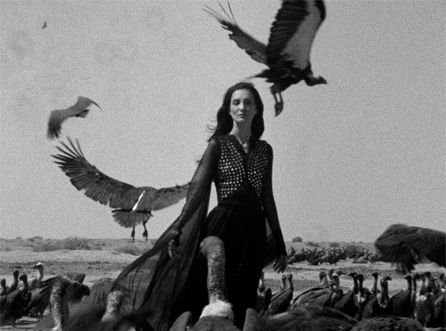 Political, subversive and artistically maverick, Pakistan’s leading filmmaker Jamil Dehlavi’s remarkable body of work stands out for its originality and engagement with social and political questions. His vision captures the diversity and power of both the religious and the secular in everyday life.

Here, the BFI brings his 1980 film The Blood of Hussain (banned in Pakistan) to Blu-ray/DVD for the first time anywhere. This Dual Format Edition also includes Towers of Silence (1975) and other special features.

In The Blood of Hussain, the annual mourning procession for the murdered Hussain, grandson of the prophet Muhammad, is the setting for an allegorical tale of revolutionary struggle against injustice and oppression. Banned by successive military regimes in Pakistan, the film has achieved legendary status in its country of origin.

Dehlavi’s Towers of Silence weaves scenes of Zoroastrian funerary rituals – in which bodies are consumed by vultures – with glimpses of armed insurrection, juxtaposing traumatic landscapes of sex, death and faith.

• Brand new masters of both films presented in High Definition and Standard Definition
• Between the Sacred and the Profane (2018, 66 mins): Dr Ali Nobil Ahmad explores the cultural, artistic and political background of Jamil Dehlavi’s films
• Jamil Dehlavi in Conversation (2018, 76 mins): an on-stage conversation between the director and curator Timothy Cooper
• Illustrated booklet with a new essay by Raficq Abdulla, writing by MJ Fischer and full film credits