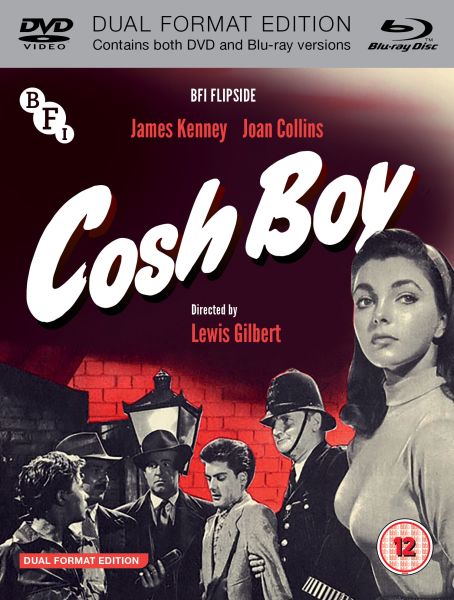 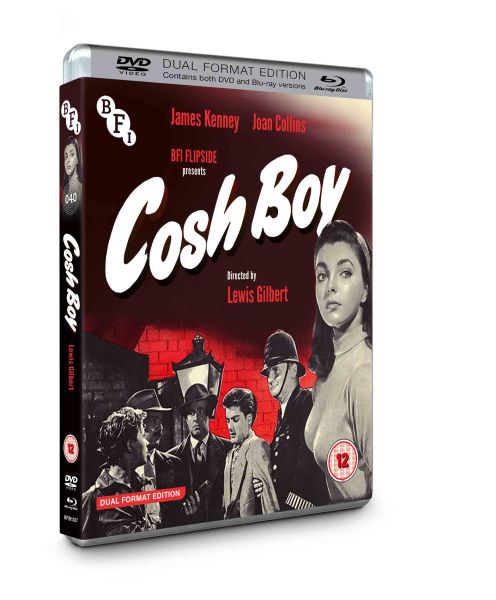 Roy (James Kenney) is a brash, chain-smoking thug who bullies his friends (including Rene, played by a young Joan Collins) into subservience. He and his gang assault and rob people on the street, but things get increasingly dangerous when their behaviour escalates to murderous consequences.

Unafraid to tackle a host of taboo subjects, Cosh Boy is a penetrating portrait of 1950s Britain and its simmering social tensions. One of the first British films to receive an ‘X’ certificate, this landmark classic is available on Blu-ray for the first time and is the 40th entry to the longstanding BFI Flipside catalogue.