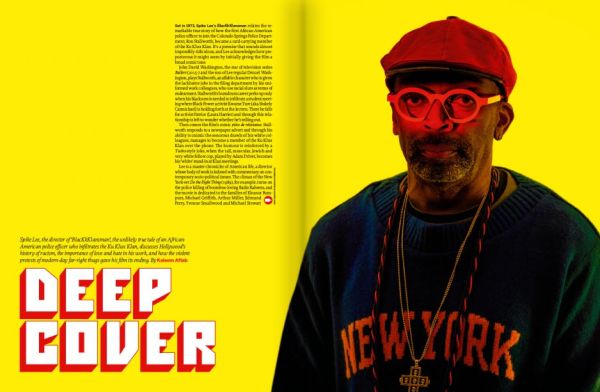 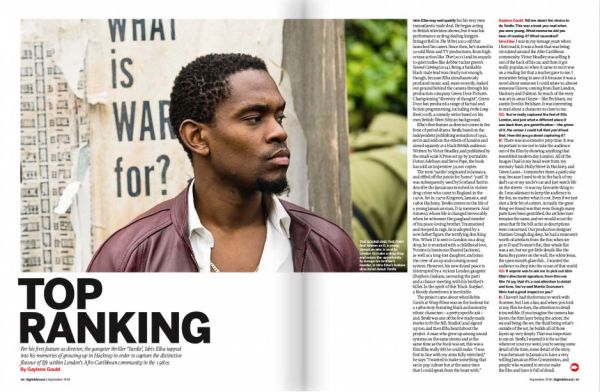 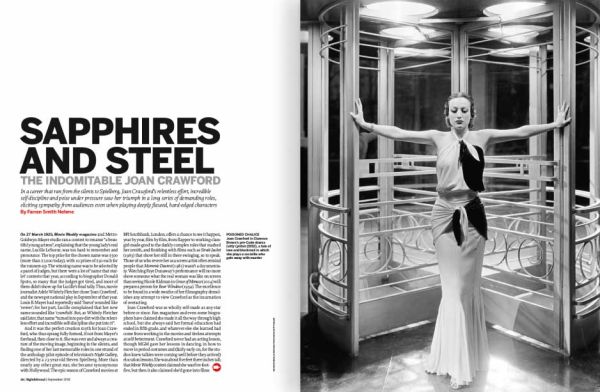 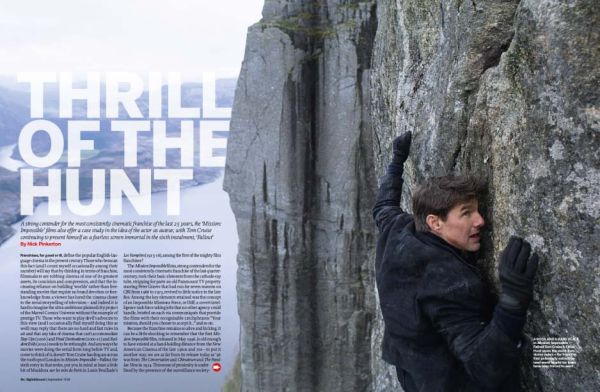 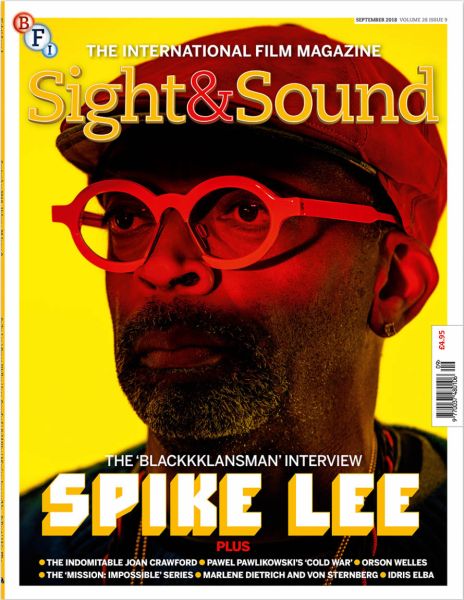 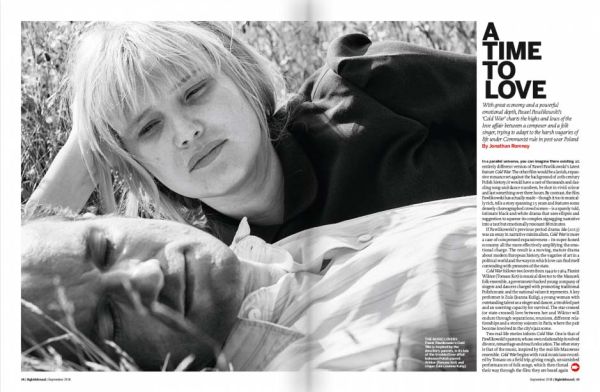 Spike Lee discusses BlacKkKlansman – the unlikely tale of an African-American police officer who infiltrates the Ku Klux Klan – Hollywood’s history of racism, the importance of love and hate in his work, and how the violent protests of modern-day far right thugs gave his film its ending.

“What Hollywood did to Native Americans is a disgrace: fuck John Wayne, fuck John Ford. I know they tried to make up for it with The Searchers, but too damn late.” In the September issue, BlacKkKlansman director Spike Lee talks to Kaleem Aftab about Hollywood’s history of racism, the importance of love and hate in his work, and how the violent protests of modern-day far-right thugs gave his latest film its ending.

As a season of Joan Crawford films opens at BFI Southbank, Farran Smith Nehme revisits the remarkable career of this indomitable Hollywood star. “Crawford wasn’t genteel like Norma Shearer, she was less mysterious than Garbo, and she was far more earthy and sexy than Jeanette MacDonald.”

Pawel Pawlikowski’s Cold War charts the highs and lows of the love affair between a composer and a folk singer, trying to adapt to the harsh vagaries of life under Communist rule in post-war Poland. Jonathan Romney praises this “moving, mature drama about modern European history, the vagaries of art in a political world and the ways in which love can find itself contending with pressures of the state,” and talks to the director.

For his first feature as director, the gangster thriller Yardie - which is based on a novel published in 1992 — Idris Elba tapped into his memories of growing up in Hackney in order to capture the distinctive flavour of life within London’s Afro-Caribbean community in the 1980s. “I remember being in awe of [the book] because it was a novel about someone I could relate to, almost someone I knew, coming from East London, Hackney and Dalston. So much of the story was set in areas I knew – like Peckham, my auntie lived in Peckham,” he tells Gaylene Gould.

“Should movie directors be able to draw?” Mark Cousins asks, having just completed a new film about the drawing and paintings of Orson Welles. Drawing was the creative thread of Orson Welles’s life, Cousins explains, his sketches and paintings offer a back door to the cathedral of his imagination – an opportunity to glimpse his brilliant visual instincts in action.

“Unbounded by borders or language, at home everywhere and nowhere, fleet of foot above all else, Tom Cruise has given us the first great post-Cold War superspy.” As the sixth instalment of the Mission: Impossible series comes out, Nick Pinkerton makes the case for the most consistently cinematic franchise of the last 25 years.

Fifty years on from the events of May ‘68, the queer feminist collective Club des Femmes has curated a nationwide tour of films that expands our understanding of that summer and explodes some of the myths surrounding it. Anna Coatman delves into the radical films in the Revolt, She Said programme.

Also this issue: the cinema of Pakistani director Jamil Dehlavi, an interview with The Heiresses director Marcelo Martinessi, René Clair, a report from the annual Flaherty Seminar, Il Cinema Ritrovato, Marlene Dietrich and Josef von Sternberg and much more…